Alessio Zanelli, born in 1963, is an Italian poet who has long adopted English as his creative language.

He has published eight poetry books so far: five original collections, a chapbook and two bilingual selections. His latest collection, The Secret Of Archery (Greenwich Exchange Publishing, UK, 2019), includes the best poems that appeared in international magazines in the period 2011-2019. His third collection, Straight Astray, received an Honorable Mention at the 2008 London Book Festival.

Zanelli is the former poetry editor of Private Photo Review (an international review of photography and short writings), the Italian Stanza Representative for the Poetry Society of London and a featured poet in the 2006 edition of Poet’s Market.

Among his many interests and hobbies are music (from rock to classical, his greatest heroes being Deep Purple and Beethoven), history, modern physics, cosmology and scenic photography, even though his greatest passion is probably long-distance running, having he completed over 100 marathons and ultramarathons plus countless various-distance races on every kind of terrain across Italy and Europe.

He lives with his wife Jane, also a poet, and works as a wealth consultant in his pretty, tranquil, understated hometown Cremona, along the banks of the Po River, in Lombardy, northern Italy. 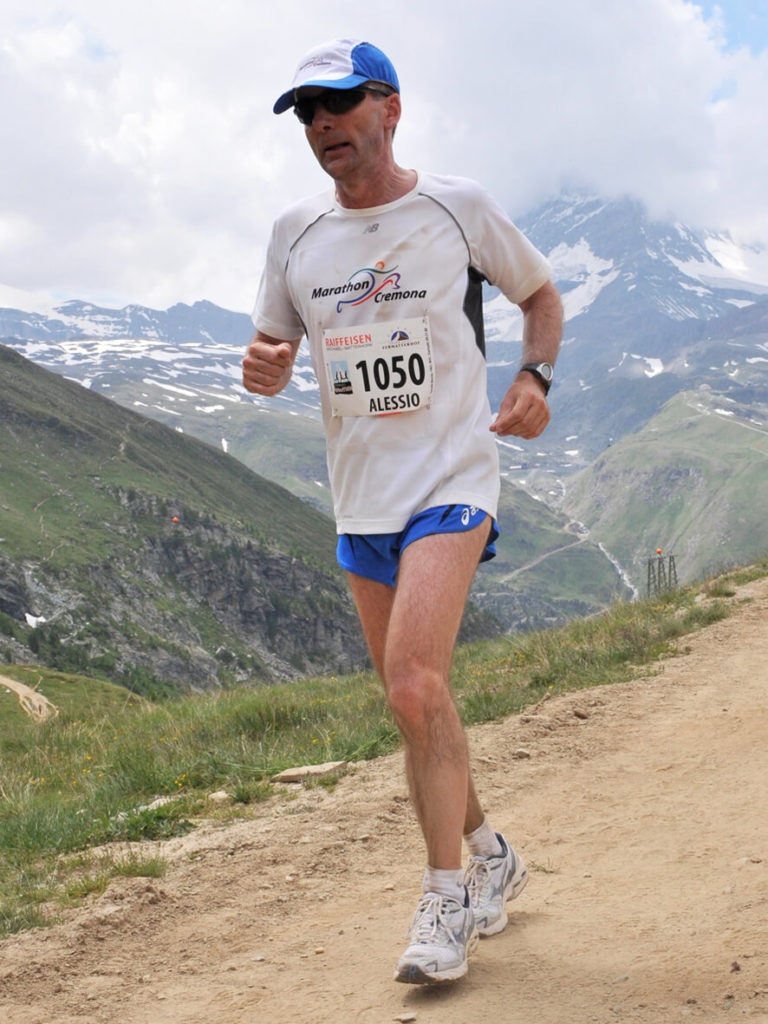 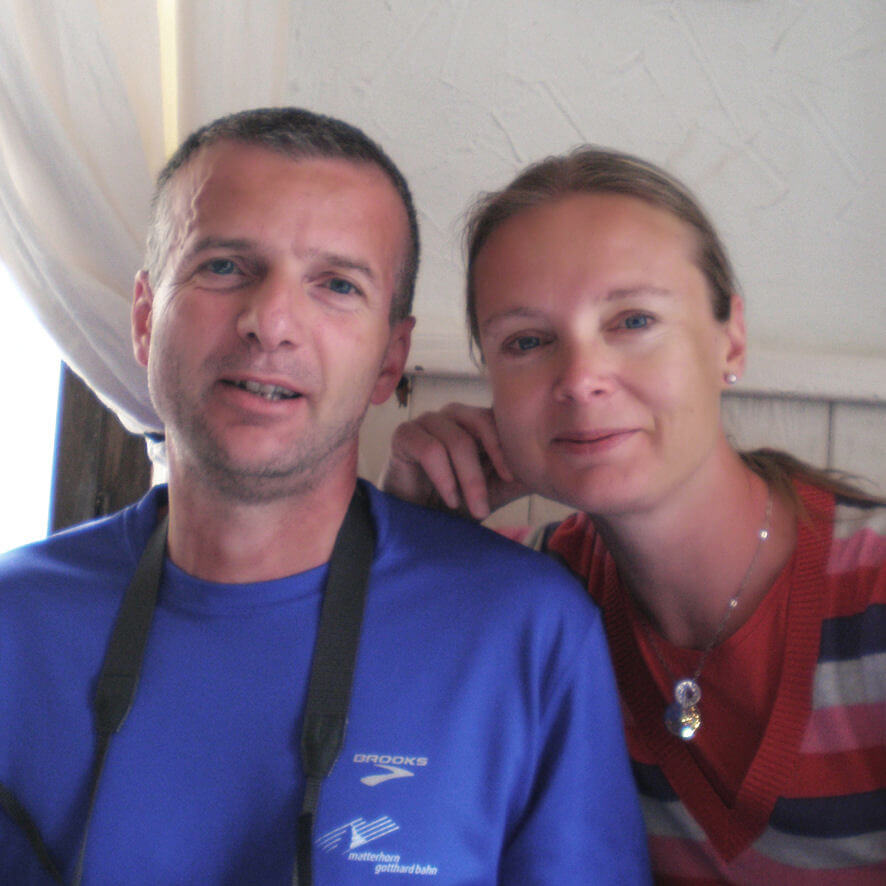